I am an Emmy-nominated producer of Great Decisions on PBS, America’s longest running national television series dedicated to the nonpartisan discussion of U.S. foreign policy and global issues. In that role, I film and con­duct interviews with foreign policy experts in and around the U.S. government. Since 2006, I have been the lead video editor of the program, which is produced by the Foreign Policy Association.

I serve as a workflow consultant and software designer, writing custom tools and processes to dramatically improve workflow efficiency for film and television post-production. Some of that software is available free or for sale on this website. I am also available for hire to design the perfect customized workflow for your production.

I have edited television programs and commercials that have been seen across the United States and internationally. My editorial work on corporate films has helped raise funds and rebrand clients ranging from an Ivy League university to a corporate jet company. In the beauty world, I have edited television and viral campaigns for companies, including Olay and Nordstrom. I have edited music videos for several artists, including singer/songwriter Ben Folds.

I am the author of the book Sound Mixing in TV and Film, part of the Exploring Careers in Film and TV series by Cavendish Square Publishing. 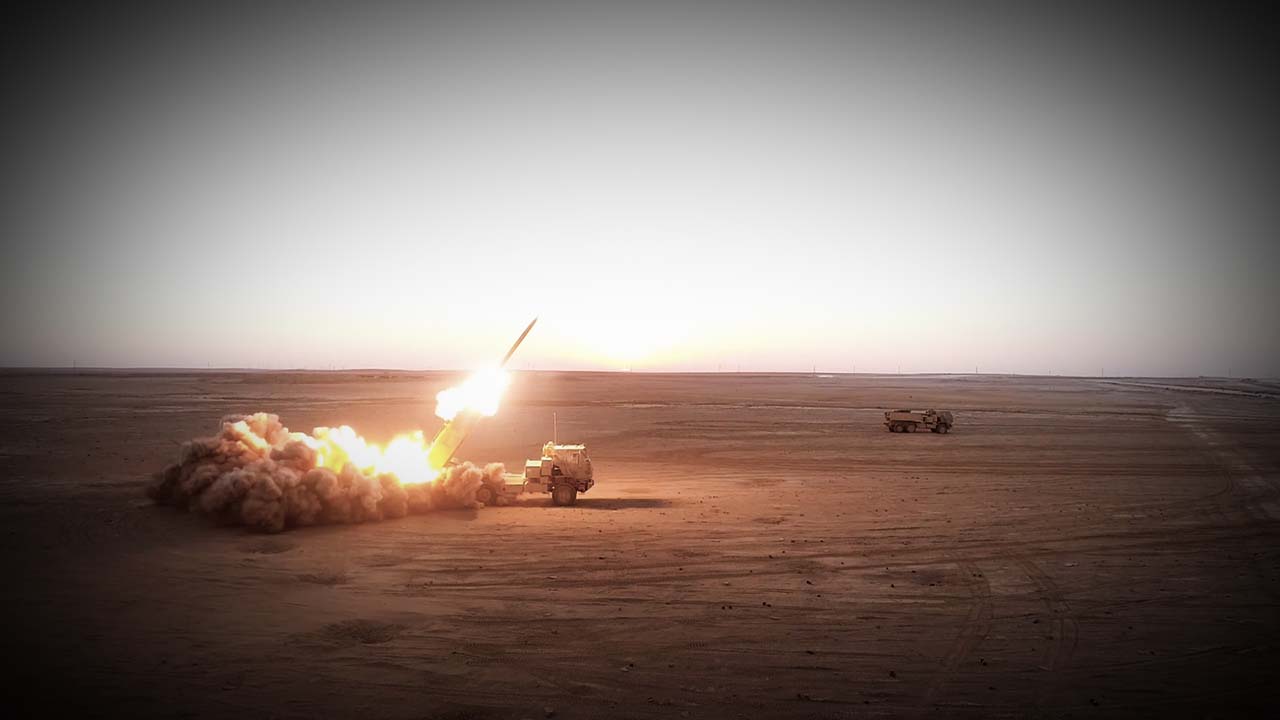 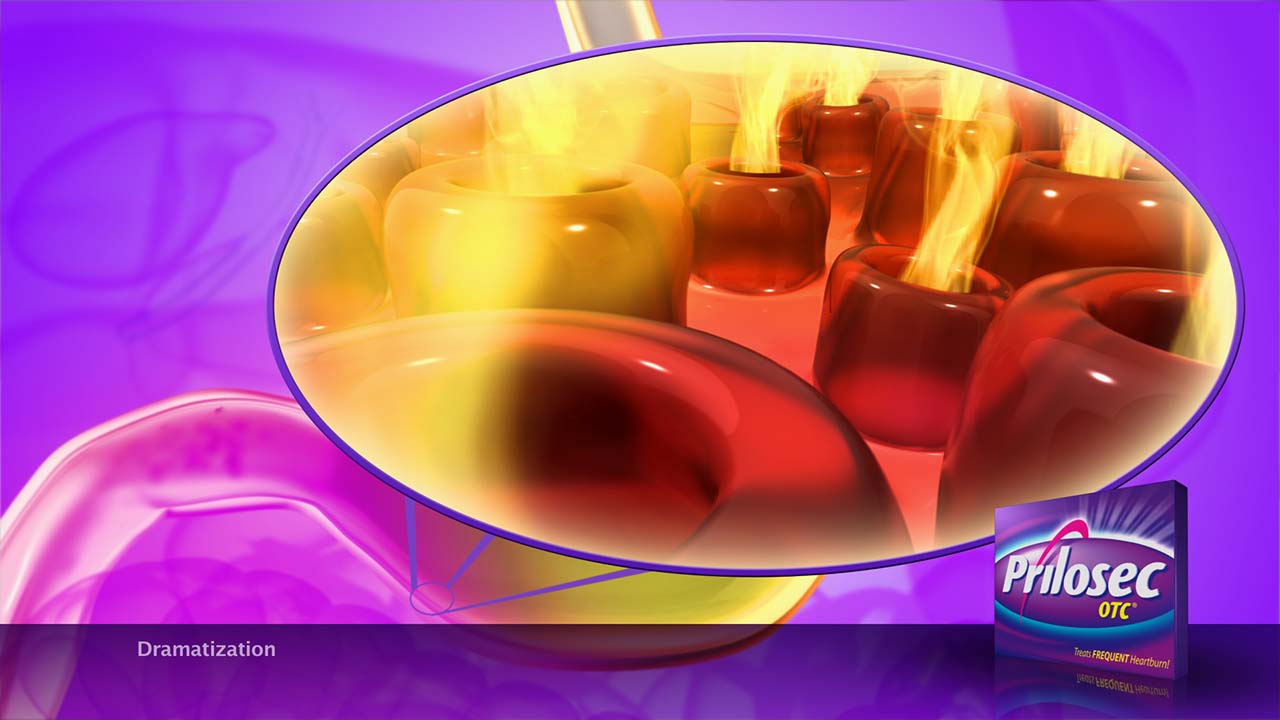 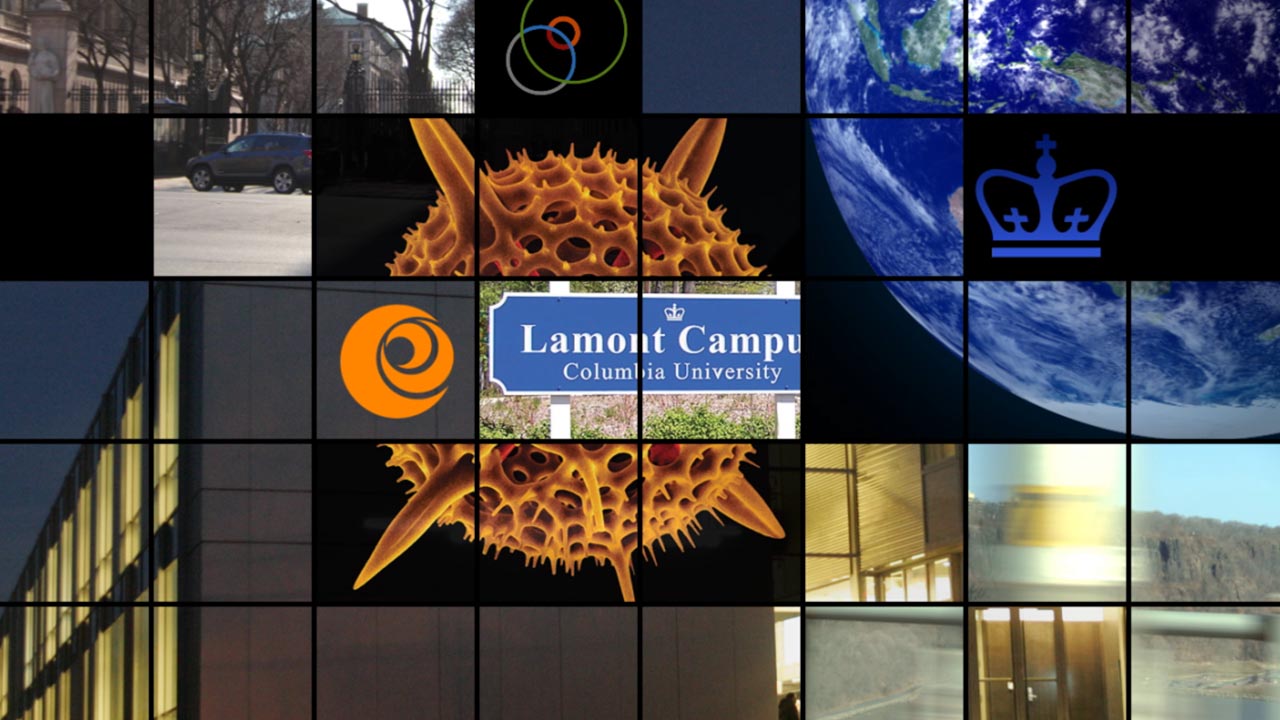 Adobe Extensions are custom pieces of software that live right inside your Creative Cloud application, allowing tight integration with your workflow and tools and rapid automation of many repetitive tasks.

Q-Cuts is a new extension for Adobe Premiere that automatically generates music cue sheets with the click of a button.

Transcriptionize is an extension for Adobe Premiere that automatically generates beautifully formatted timed transcripts of sequences that have been closed captioned.

In the post-production industry, everybody’s time is valuable. What if we could make it so that everyone spent less time on repetitive, mindless tasks, and more time doing what they love and what you pay them to do: creating? Here are some case studies where I sped up workflows using custom software and had a measurable impact on creativity and the bottom line. 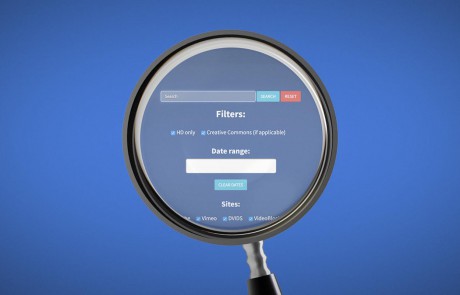 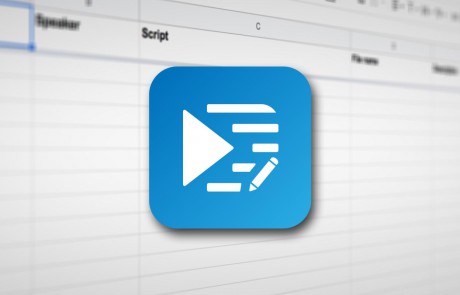 A simple tool to properly catalog metadata across a variety of stock footage websites.

TELL ME MORE ABOUT YOUR PROJECT

Whether it’s a big or a small project; editing, workflow, or something else, I’m sure we can work together to make something amazing.